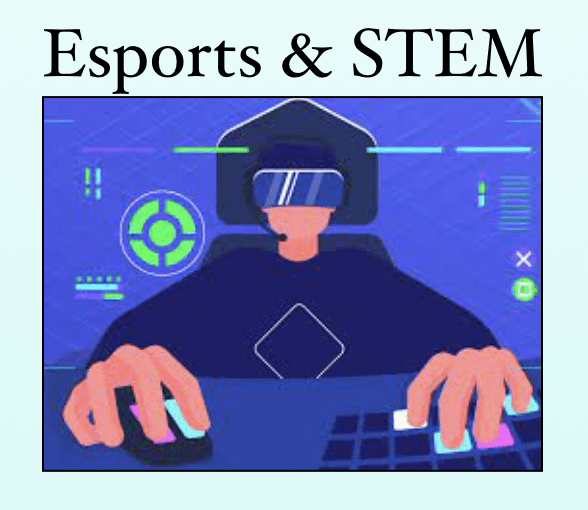 Esports can have a positive impact in academics, especially in STEM and STEAM.

How Big is Esports?

Esports has exploded in popularity. Studies show that more than 90% of kids play video games in one form or another. It is estimated that 1 on 4 people have watched an esports event with more than 46 million US viewers projected by 2023. Let’s look further at Esports in business, K12 schools, universities and STEM education.

According to Forbes: Esports has exploded in popularity over the last several years. A report from Newzoo predicts that casual audiences will grow to 307 million viewers by 2021, while Deloitte found that industry investment grew 837% between 2017 and 2018. Generation Z is the gaming generation, with 91% of children between ages 2 and 17 enjoying video games in some form.

Esports is proving to be a game changer for students, schools, and the broader global community. More schools from K12 through collegiate institutions are getting involved in the fastest growing spectator sports and multibillion dollar industry.

One exciting opportunity for students is with university Esports. A growing number of universities offer esports as a varsity program on par with traditional college sports. This includes scholarships to play. Reports in early 2020 show 186 collegiate esports programs with $16 million in college scholarships.

Esports also has a positive impact in academics, especially in STEM and STEAM. Esports is leading to new career and technical education pathways. An esports program can support STEM learning by encouraging:

Benefits of Esports to Students

The benefits of esports for K12 students are wide ranging.

More About GreenApple Esports. Contact us for more information.

The Power of Experience